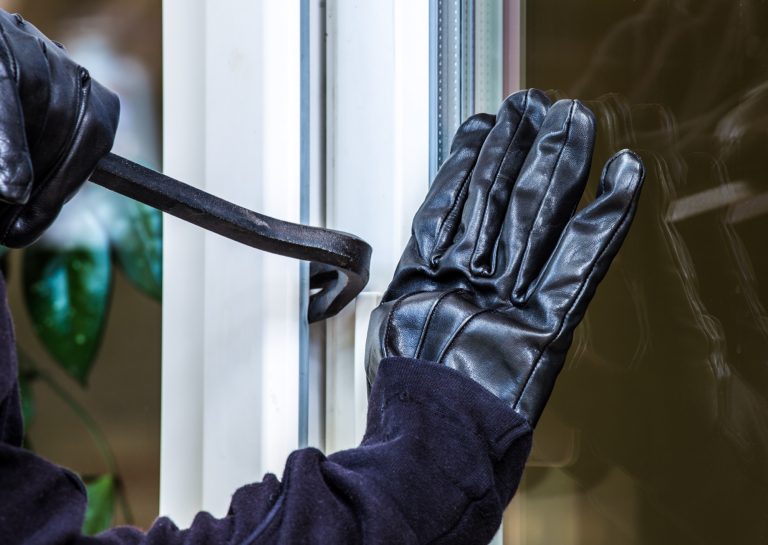 Can HOAs be Held Responsible for Burglaries?

For homeowner’s associations, one of the top daily priorities is managing and maintaining the common areas within the community. While their duties vary based on their governing documents, HOAs are generally expected to act diligently and in good faith. Typically, these responsibilities include maintaining and repairing security and safety equipment, such as entry gates, streetlights, and surveillance cameras. If these components are not properly maintained and repaired when necessary, the risk of burglaries in the community is increased.

HOA communities are not immune from criminal activities, including crimes against residents, such as vehicle theft, home burglaries, assaults, vandalism, robberies, etc. In fact, with all the amenities often available in an HOA community, some become prime targets for crime. Residents expect to be protected against these by physical means and HOA insurance. However, when these things happen, the question becomes, is the HOA to blame? We’ll take a closer look at this issue below.

What is the HOAs Duty to its Residents?

Depending upon the state the HOA is located in, they do not have a duty to protect its residents from criminal acts occurring on the association’s premises. This is a general rule based on the fact that the HOA is not an insurer. However, an HOA should always maintain adequate insurance.

There have been cases brought against associations where coverage that protects HOA leaders, such as officers and directors, would be beneficial for covering the high legal fees associated with litigation. However, as a general rule, HOAs cannot be held responsible for any harm done to residents or their property even while on association property.

Exceptions to This Rule

While it’s true that the general rule is that HOAs cannot be held responsible for criminal activity against their residents on their premises, there have been some cases based on the responsibility to their residents. Below, we’ll explore some of the exceptions to this rule that could result in the HOA being held liable for crimes against residents.

First, in the event the crime resulted due to the conditions of the HOA grounds, such as broken locks in common areas, doors that don’t shut completely, broken entry systems, burnt-out lights, holes in fences, and broken garage doors, the HOA may be held liable. An HOA is responsible for ensuring that premises are always maintained properly. Safety and maintenance of security features are part of the contractual agreement between the resident and the association with the obligation on the part of the HOA. When an HOA fails to maintain the grounds, they majorly increase its risk of liability.

The second exception to this rule is a failed attempt to increase safety within the community. The HOAs intention to increase security does not matter if that actual measure is unsuccessful. For instance, if an HOA attempts to increase safety by adding lighting, but the lights burn out quickly and are not replaced immediately, they can be held liable for a crime occurring due to an unlit area.

Another example is fencing. Putting up fencing is a great way to secure a community’s perimeter, but if it is done carelessly or left unfinished, the HOA can be held liable if a crime against a resident occurs as a result. This can also be true of an HOA hiring live security guards but failing to uphold expectations of job duties and the guard fails to protect the community and residents.

Finally, the third and last exception to the rule is if the HOA has created a danger that did not exist previously. The HOA must avoid unintentionally creating a space where a crime can more easily occur. For example, adding landscaping to improve curb appeal will generally add value to the community, but if placement and type of landscape are not thoroughly considered, it could give intruders more places to hide.

If a resident is attacked by an intruder hiding in that new landscape, the HOA could be held liable. Failure to correct a created danger will leave the HOA open to continual liability risks.

As a general rule, it’s safe to assume that HOAs are not responsible for burglaries or other crimes occurring in the community. You can keep your community safe when you have the right equipment, maintenance, landscaping, personnel, and security features in place. Securiteam offers a variety of features that can increase the security of your community, such as virtual security guards, access control, video surveillance, and more. Schedule your assessment today to find out what we can do for you.