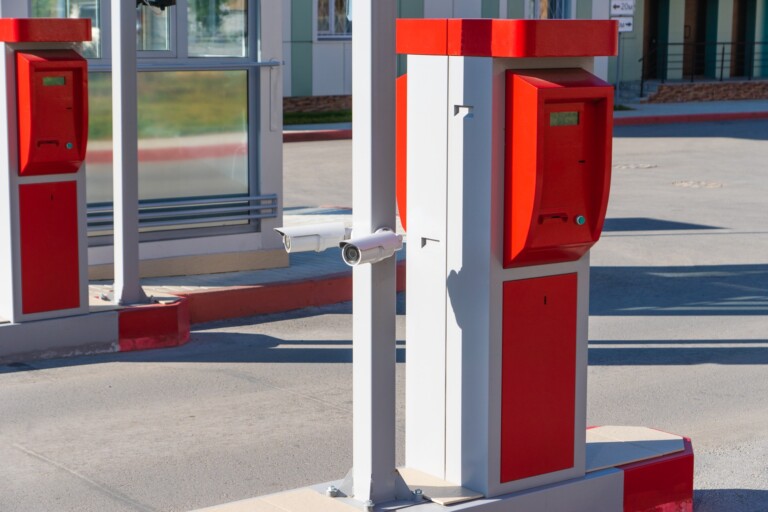 Since the price is a lot lower than real security cameras, it’s no wonder that people often wonder if they would work to deter crime. After all, if they look real, why wouldn’t they fool potential intruders? The truth is, they don’t do anything to keep criminals off of your property.

9 Reasons Not to Purchase and Install “Dummy” Cameras

Below, we will look at the top 9 reasons you should not purchase and install fake security cameras.

They are not always less expensive than real ones.

One of the primary reasons people often choose fake security cameras is to save money. After all, popular opinion is that fake ones are cheaper than real ones. That is not always the case, though. There are real security cameras on the market that are budget-friendly.

Additionally, a real security camera can decrease your insurance premiums for your home or business.

They are easy to identify.

They don’t catch or record anything.

A real security camera will catch criminals in the act. On the other hand, a fake security camera is nothing more than a useless decoration. Since it’s not functional, it doesn’t help you at all.

They don’t send an alert when something is wrong.

Along the same lines as having no remote access, a fake security camera will not alert you when something is wrong. If someone breaks into your property, you will not know it until you get back. However, a real security camera can be set up to send you an alert when something happens or sound an alarm to scare off intruders. Some can even be set up to dial 911, potentially reducing your loss.

They create a false sense of security.

They open you up for lawsuits.

For example, if you are a business owner and an employee parks their car and leaves their valuables in plain view because they believe the security camera will protect them from loss. Then, when they get back, their valuables have been stolen. The employee asks for the video footage, but you have nothing to show. You have to fight a lawsuit because you made the employee think their things would be safe.

They reveal too much.

You might believe that it would help if you combined real and fake security cameras on your property, but it’s not a good idea. If you install both fake and rear cameras, the fake ones are more likely to be identified because they don’t look the same.

They can’t prove anything.

As we mentioned previously, they don’t catch or record anything, so you have no proof when a criminal breaks into your property. There’s no way for you to identify who did it and nothing that can be used to catch the thief.

Real Security is Easy to Obtain

If you truly want to protect your property, you’re going to want to get real security measures in place. Securiteam can help you with this. Schedule an assessment today to learn how we can protect your property. We have more than 15 years of experience in the industry and have learned that the best security solution is custom-designed to fit the customer.